Twas' the Night Before Sithmas *SPOILERS FOR TLJ*

'Twas the Night Before Sithmas, floating through space, was the Supreme Leader but no starkiller base.

The troopers were sent out, to control and command. Except Phasma, dead by rebel scums hand.

Aboard the shuttle was the one most special, Supreme Leader Ren so damn perfect he's shredded.

Hux tried to command, but above his station, ended up thrown into the wall by the Supreme Leaders anger.

He stepped off his stuttle, saber in hand, screaming to the sky this was the end.

The rebel base silenced. All finally calm.

Off flew the Finalizer with one final song

'LONG LIVE THE FIRST ORDER, AND SUPREME LEADER REN. FOR YOU REBELS, THIS IS YOUR END"

His grandson was powerful, that much was true.

But he had forgotten the most important thing to do.

Every poem must end with the correct finalizer.

To all except the rebels: Merry Sithmas, and good night! 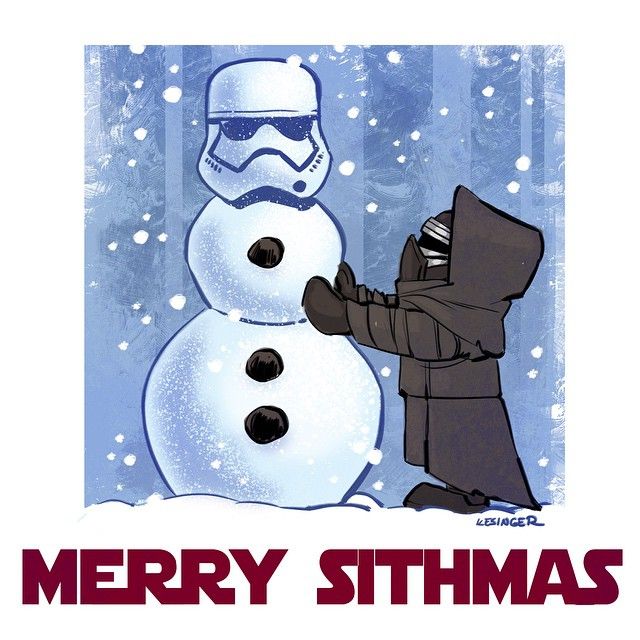