Here's the finished fem Seto Kaiba outfit! Everyone loved it! I will be wearing this for all my conventions. Next convention will have some upgrades, including the KC belt and the duel disk!

Apparently Konami once made an official KC belt, but I have yet to find it. I've tried to find the belt other ways, but it seems most of what I find is just the buckle. Which would work, but then I'd have to find a green belt that would work with it.

The duel disk is very expensive unless I manage to find one at a garage sale or another con where they don't know the price.

I would like either a blue eyes plushie to keep on my shoulder for the next one (or a mokuba plushie I can carry around and then leave places and run around panicking). Yes, I did ask people at the convention if they had seen Mokuba. Some people couldn't tell if that was a serious question. It wasn't, there was no one dressed as Mokuba.

I didn't like the way the belts kept falling, so I will be using dog collars instead. (We had another Kaiba who looked wonderful running a Yugioh NO shipping panel who used dog collars).

The jacket will have silver button instead of the white, and I'll try and make the inside red instead of pink. Probably will just sew in another line (once I figure out how to sew stuff).

New shirt will be acquired. This one, when I sprayed fabric refresher on it (as I stupidly only brought one to texas where it's hot), leaked all over the jacket. Hopefully I can fix the jacket, otherwise I'll have to get another.

It is my biggest wish that one day someone dresses up as Mokuba. Either a friend, or someone else at the con. If it's a friend, I'm putting them on a kid leash.

There was a wig station at the con who were kind enough to help shape my wig. Next year will have better eyebrows, I don't like the ones I had.

There was one taken by a professional, and I have his card, but it won't be available for a while. 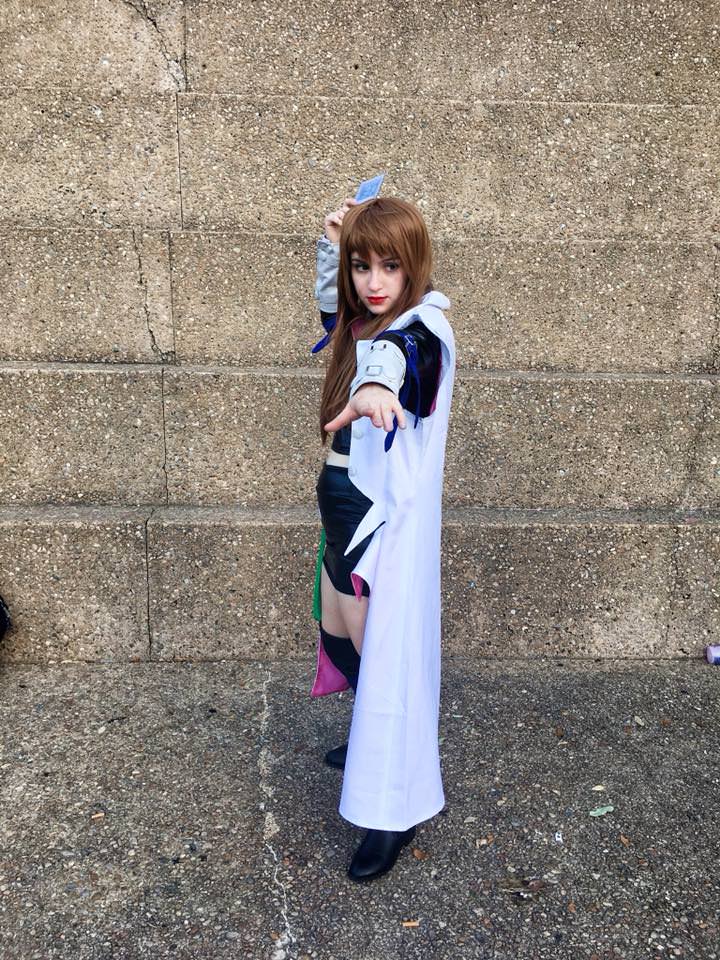 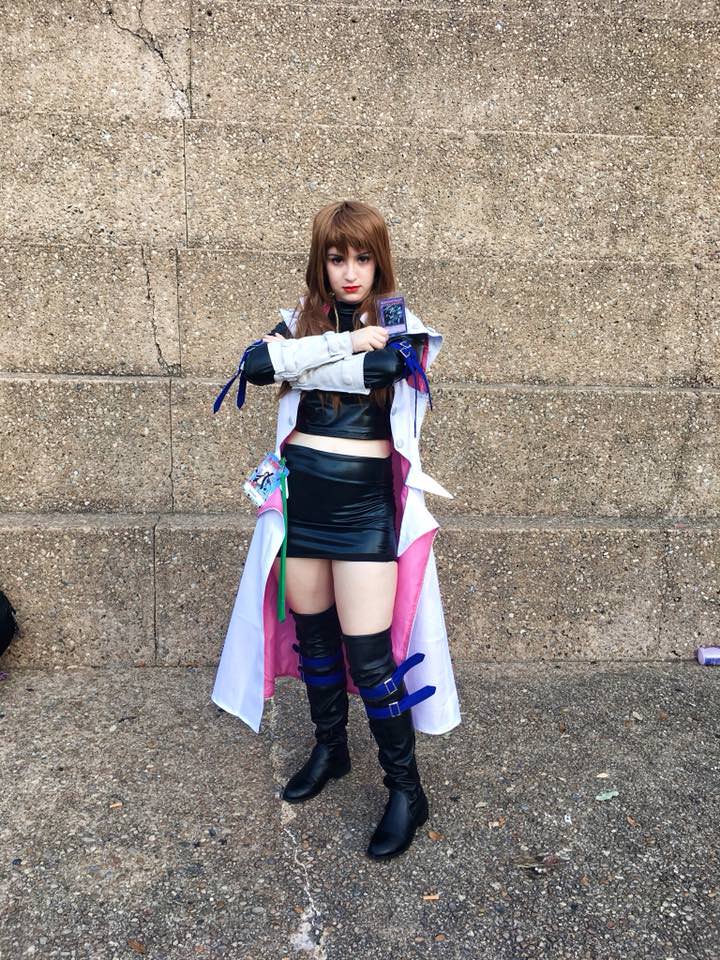 I have no idea who Kaiba and Mokuba are, but you look awesome!

I have no idea who Kaiba and Mokuba are, but you look awesome!


It’s from the anime Yu-Gi-Oh!

Sure. I"ll be back home around June 20th, I don't have my cards with me now.

Regular duel, or the new duels that have all the crazy shit I don't like?

too bad i don't play yu-gi-oh

Have you ever considered S0 style green hair?

Have you ever considered S0 style green hair?

Season 0 Kaiba has a different outfit, so I'd have to change the whole thing.

Woah! You look amazing! This takes me back to when Yu-Gi-Oh first came out.

Know I'm late to the party here, but that looks awesome!